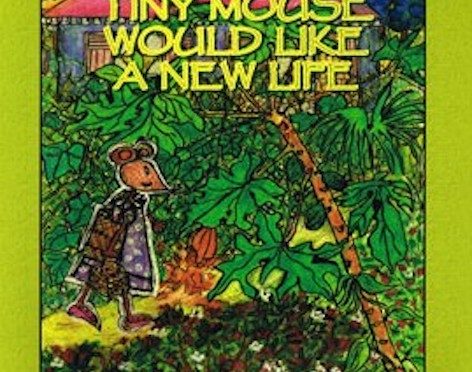 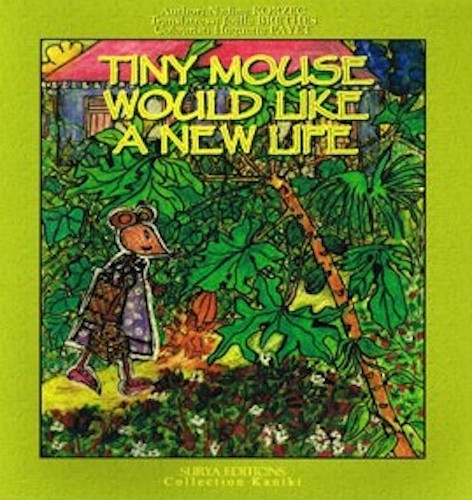 4ème de couverture
Discover the story of Tiny Mouse who got so bored that one beautiful morning she decided to leave for an adventure.
And so she entered the room of Melissa and Mathias and discovered, to her amazement, images which scrolled past on the screen of a computer and the presence of an unknown mouse: a mouse which clicked!
“That one at least is not bored”, she said immediately.
From then on, Tiny Mouse had only one idea in her mind: to become a computer mouse.
Was she able to do it?
That is what you will discover by reading this story where learning is as much through a computer as from daily life. 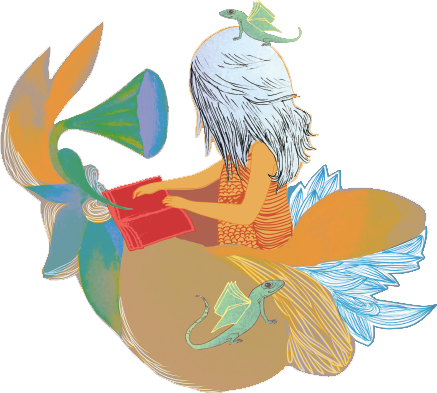 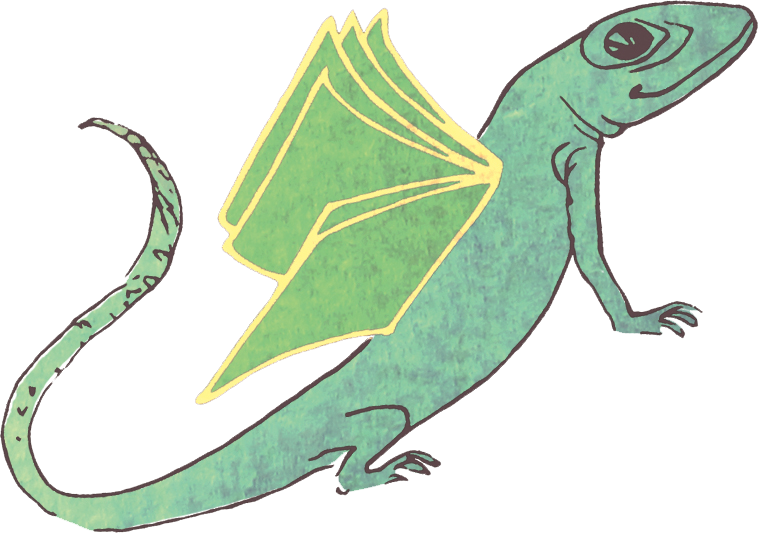